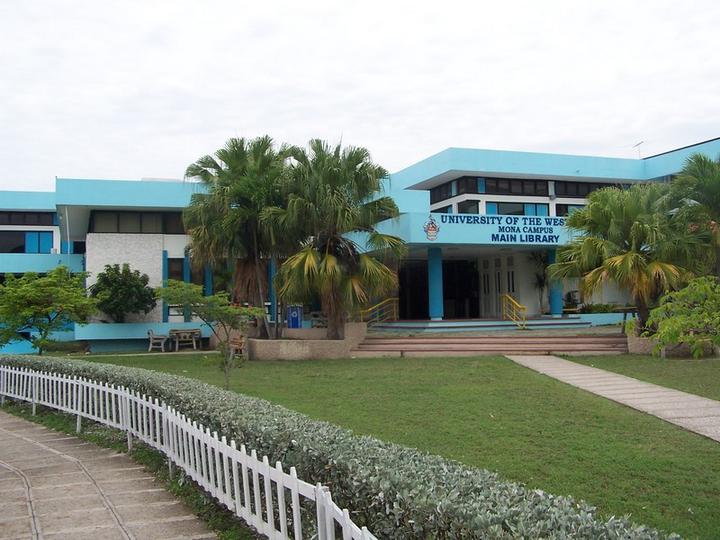 Adopting a Lasersohn-style (1995) analysis of pluractionality (assuming that both the JC and the SE constructions involve an abstract pluractional morpheme which overtly manifests as reduplication, either at the morphological or syntactic level; cp. Beck & von Stechow 2007), the basic meaning of the JC iterative morpheme is:

That is, for some verbal predicate P, P is made up of a number of subevents, all of which are also instances of P, and the cardinality of these subevents is equal to or greater than some value n (fixed by a combination of lexical and pragmatic factors). The necessarily discontinuous readings can be formalised as:

In words, as in the paraphrase of (1) with an added between-ness condition requiring that between the run-time of every two non-overlapping subevents which are instances of P there be a time at which occurs no event which is an instance of P. To capture necessarily continuous readings the between-ness condition is negated. Towards a general formal analysis of JC reduplication: The above analysis can be generalised to cover other productive JC reduplication, such as /blakɪ-blakɪ/ “having black spots” and /bwaɪɪ-bwaɪɪ/ “characteristically boyish” by changing quantification over subevents to quantification over sub-parts more generally.

My research interests include formal semantics and syntax, historical linguistics, South Asian and Caribbean languages, and the use of computational concepts in formal linguistics.