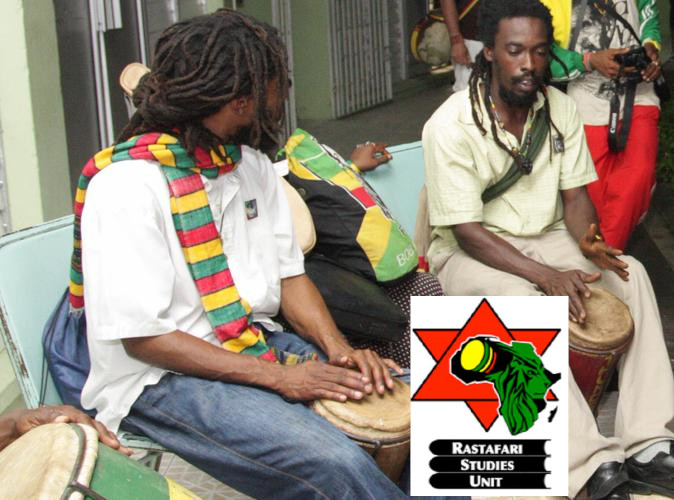 This talk investigates the structure and development of two unique morphological (word-building) processes found in Rastafari Talk: ‘overstandings’, e.g. forms like outformer, livicate etc.; and ‘I-words’ like ital, Issembly, inity etc.I show that these two RE morphological phenomena are distinct from any processes previously identified in other languages, both in terms of form and function. Overstandings like downpress (< oppress, treated as if composed of up + press) superficially resemble folk etymology, in which a morphologically-opaque word is re-analysed; e.g.woodchuck (< Algonquian otchek), shamefaced (< earlier English shamefast “stuck in shame”). The process of folk etymology, however, involves a misunderstanding of the original sense triggering a reformation, while overstandings involve an intentional re-etymologising where the change in form reflects change in meaning and/or perspective. That is, the standard English is treated as representing a lower, incomplete understanding, whereas the new RE form signals a higher comprehension (i.e. overstanding). Many overstandings are formed on the basis of binary oppositions like up vs.down, over vs.under, dead vs. (a)live, love vs.hate etc. (reflecting an ideological binarity lexicalised by Zion vs.Babylon).I-words involve a transformational process replacing initial syllables by the diphthong /ai/, thus Iration for creation. The underlying process involved seems historically connected to the restructuring of the RE pronominal system, which not only eliminates me in favour of I for all grammatical case forms, but also largely eschews the use of the second person form you (often replaced by the I). Not only is “you” replaced, but also other phonological sequences yu, thus I-man (/aiman/) from human (Jamaican Creole /juman/), and similarly forms like inity, iniverse, and that from this point the process was eventually generalised to include the replacement of any initial syllable by /ai/.

My research interests include formal semantics and syntax, historical linguistics, South Asian and Caribbean languages, and the use of computational concepts in formal linguistics.